#RogerFederer must confront his #Tennis mortality 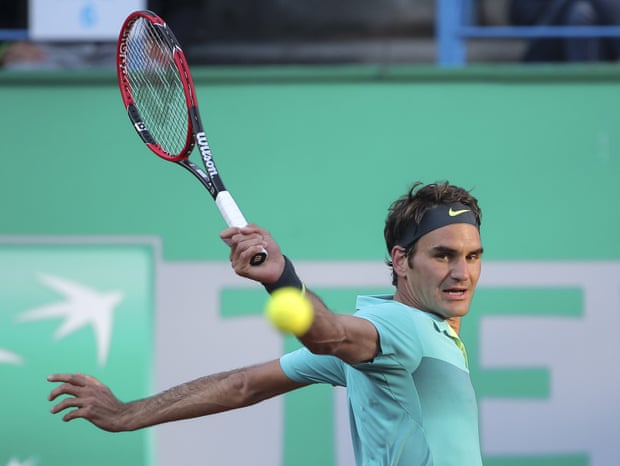 One of the most impressive parts of #Federer’s #Tennis career has been his consistency — not in his run of major finals, semifinals and quarterfinals (though those are nice, too), but in merely showing up. He’s played 65 consecutive #GrandSlams, dating back to the 2000 #AussieOpen. (Yes, Roger Federer had played every Grand Slam this century.) Watching him gracefully slide around the hard courts of #Melbourne a few weeks ago, you got the feeling he could do what he did four years ago — set playing in the next #Olympics (Tokyo in 2020) as a goal, and do so with ease.