Home › Uncategorized › #Federer: ‘I Wanted Him To Have A Great Time’

#Federer: ‘I Wanted Him To Have A Great Time’ 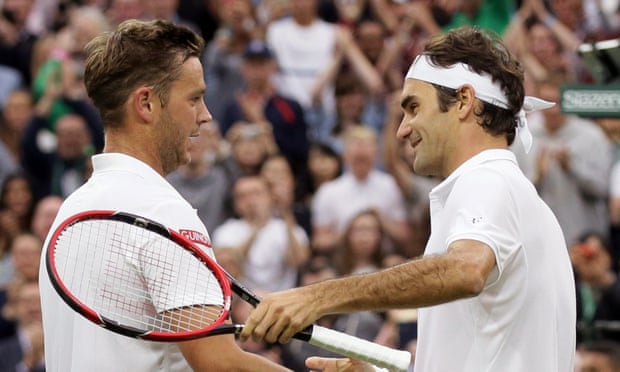 “It’s his moment. I wanted #MarcusWillis to have a great time,” said #Federer. “I’ll remember most of the Centre Court matches here at #Wimbledon, but this one will stand out because it’s that special and probably not going to happen again for me to play against a guy [ranked] 770 in the world. I enjoyed it as much as I possibly could. My approach going into the match was that I was playing a Top 50-ranked guy because that’s how he is playing #Tennis now”.