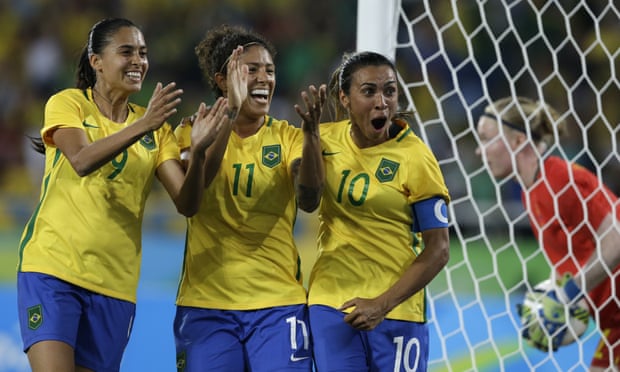 Economic and structural barriers are an important part of why there is such a problem with the women’s game in a corner of the world that treats male #Soccer players like demigods. But a critical reason behind the lack of support – if not, obvious disregard – for fútbol femenino is the perception of masculinity and the culture of machismo that exists across the continent.