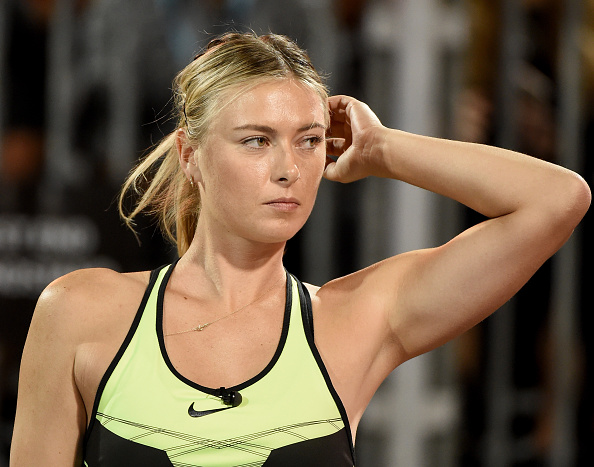 #SteveSimon, CEO of the Women’s #Tennis Association (#WTA) has hailed #Russian tennis ace #MariaSharapova and said that she has shown a tremendous level of integrity during her ban.

#Simon is also looking forward to the Russian’s return on court and noted that “fans and everyone else is going to be excited to see her once again”.