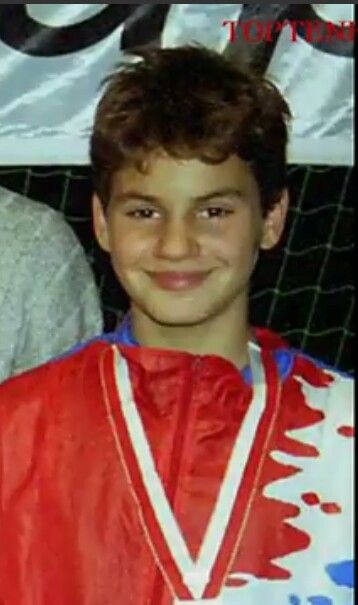 #Federer made it through to the final only to lose to #Germany’s #AlexanderZverev with the 20-year-old winning 6-3 6-4 in #Montreal, #Canada.

But despite him losing the final, Federer still left a good impression on his #Canadian fans, as well as Louis Borfiga, Tennis Canada’s Vice President of High Performance and #RogersCup tournament director Eugene Lapierre.

“His agent Tony Godsick told me that recently, before one of his matches, he sent messages of support to the Swiss team 14 years and under who participated in an international competition!

Federer is keen to help the younger generation of tennis players and teenager Felix Auger-Aliassime will get the chance to spend part of December training with the eight-time #Wimbledon champions and other ATP players in Dubai after receiving an invitation from the #Swiss.