Home › Uncategorized › #Tennis: #DavisCup could be overhauled into 1-week tournament – supported by #AndyMurray and #Novak #Djokovic.

#Tennis: #DavisCup could be overhauled into 1-week tournament – supported by #AndyMurray and #Novak #Djokovic. 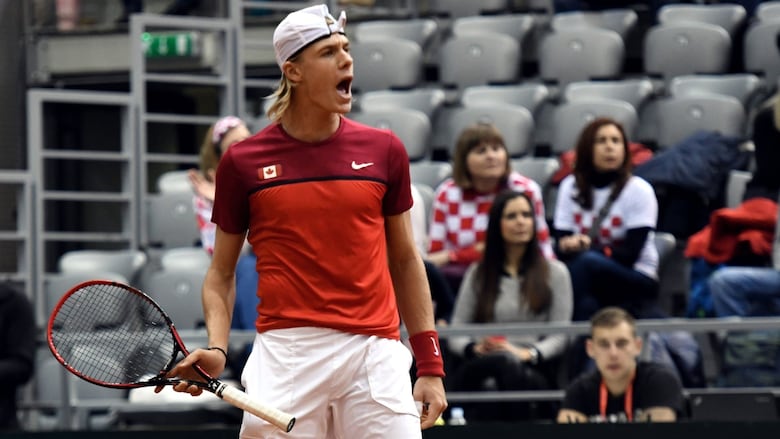 The #DavisCup could be transformed into a one-week, one-location, 18-nation World Cup of #Tennis in a major overhaul aimed at enticing the best men’s players to play.

#AndyMurray and #Novak #Djokovic are among the stars to have reacted positively to the creation of an annual season-ending event, starting in 2019, that will have a total purse of $20 million US.