Home › Uncategorized › #Tennis: Careful when pulling ace #RogerFederer out of the #ATP’s #HouseOfCards

#Tennis: Careful when pulling ace #RogerFederer out of the #ATP’s #HouseOfCards 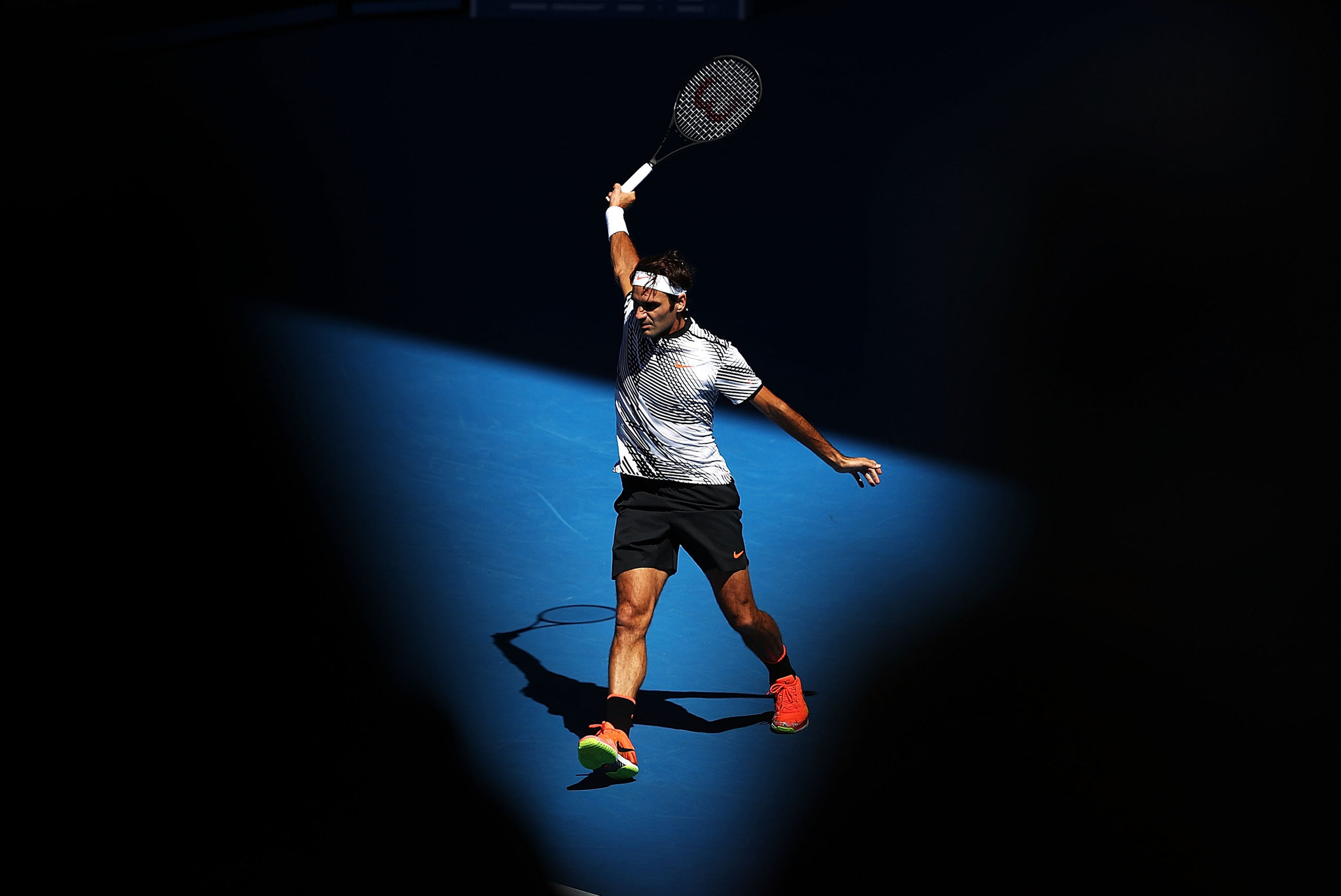 The men’s status quo is beginning to resemble a house of cards: Pull #Federer out and the entire structure just might collapse. The #Swiss icon’s sheer brilliance has masked a growing sense that the #ATP is either on the verge of parity, with nobody capable of stepping up to be the new sheriff in town, or that the long-predicted transition to a fresh new crop of young stars is in full swing. “I have the feeling that change is starting to happen,” #Tennis Channel analyst Leif Shiras told. “Guys who used to be outside the top tier are moving up and thinking, ‘I like this, it’s wide open, time to make hay while the sun is shining.’ ”

Like Loading...
‹ #Tennis: #VenusWilliams and the art of keeping it simple
#Tennis: Attitude matter – #RogerFederer after #IndianWells thriller finals ›