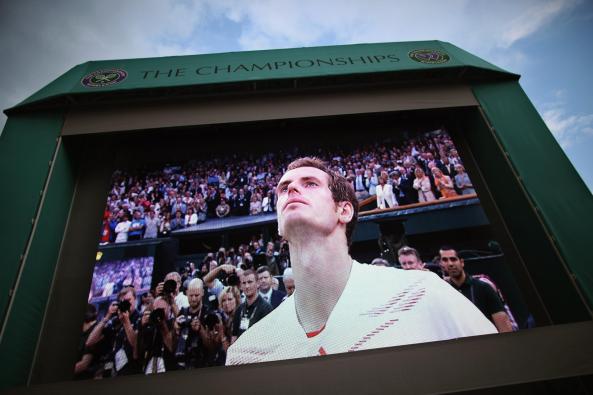 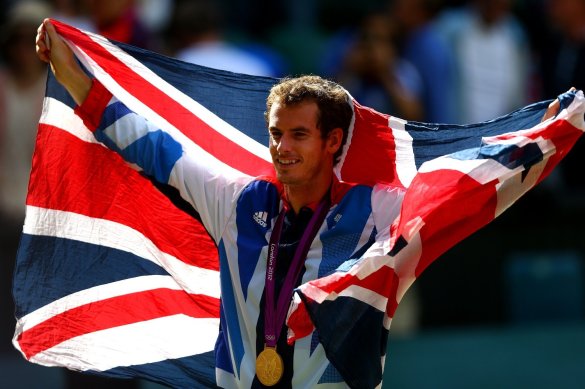 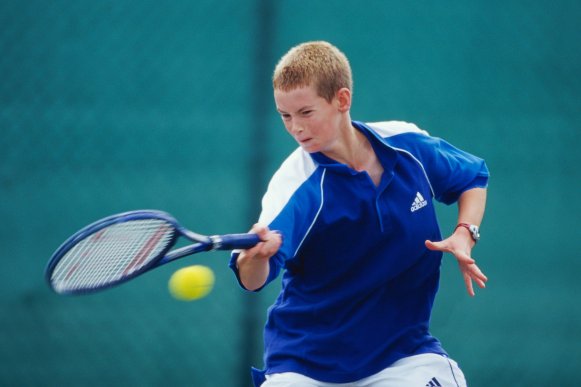 #Wimbledon is planning to honour two-time champion #Andy #Murray with a statue at the #AllEnglandClub.

The #Briton is aiming to retire after this year’s #Wimbledon but Monday’s #AussieOpen first-round match against #Roberto #Bautista #Agut could end up being the last of his career.

The club unveiled a statue of three-time champion Fred Perry in 1984 and chief executive Richard Lewis said it could do something similar for Murray.

Lewis told BBC Radio 5 live’s Sportsweek programme: “We always felt that when Andy retired, that would be the appropriate time to recognise his extraordinary career.