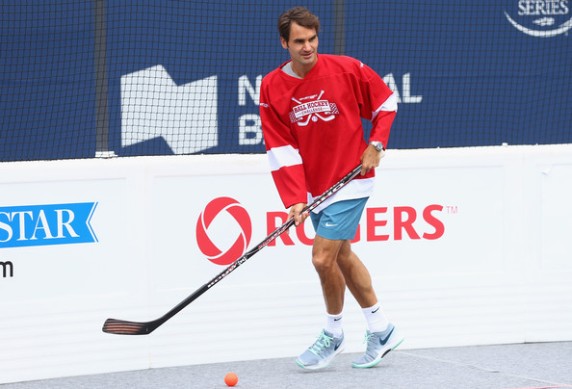 The 20-time #GrandSlam champion has held back the clock in the twilight of his remarkable career and became the #ATP’s oldest world number one last year a few weeks after clinching his sixth #AussieOpen at the age of 36.

#Roger #Federer is no longer chasing the top ranking and would rather be a contender at #GrandSlams than battling Novak Djokovic and Rafa Nadal to be world number one, the Swiss tennis great said.

“For me the ranking, at 37 years old, is no longer really the priority,” he told a news conference in Geneva”.

Like Loading...
‹ With #LeBron #James as inspiration, #Frances #Tiafoe wants to make #Tennis more fun.
#BBC #Tennis: #Roger #Federer to return to clay at #Madrid Open in May ›