#Bloomberg: The Next #Tennis Superstars Will Come From #China, #Sharapova Agent Says 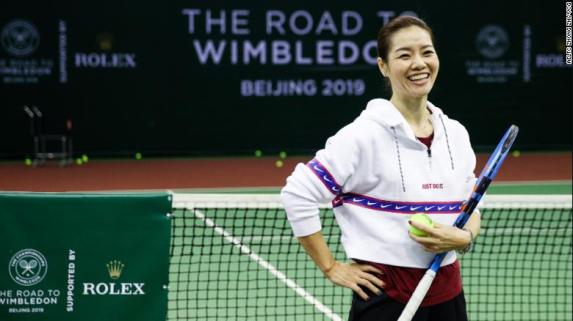 The sports agency that helped make tennis champions Roger Federer to Maria Sharapova even richer on endorsements says China is poised to produce a wave of new stars.

IMG, which also has engineered millions of dollars in brand deals for legends including Rafael Nadal and Novak Djokovic, said global marques are increasingly seeking players to boost their profile in Asia’s fast-growing economies. The U.S.-based agency has already found success in the region with Li Na, the only Chinese player to win a Grand Slam tournament, and Naomi Osaka, the 2018 U.S. Open and 2019 Australian Open champion from Japan.