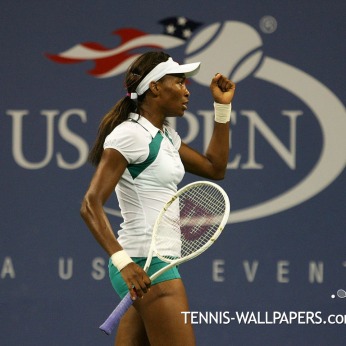 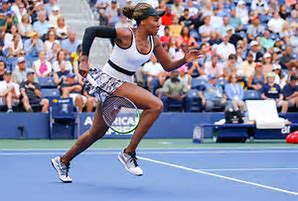 Playing in the U.S. Open for the 21st time, tying Martina Navratilova’s record, Williams improved to 21-0 in first-round matches at Flushing Meadows by beating Zheng Saisai 6-1, 6-0 in all of 66 minutes in Louis Armstrong Stadium on Monday.

“I was happy with today,” Williams said, “so I’m not going to ask for more.”

Like Loading...
‹ #RodLaver: ‘#Federer is a complete champion, he can play #Tennis until he is 40’
#Tennis: One hundred matches and counting for #Federer at the #USOpen ›