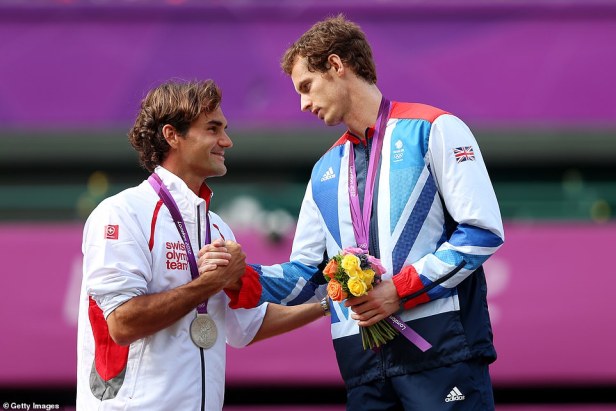 Andy Murray believes he is closer to beating Roger Federer, Rafael Nadal and Novak Djokovic than he was “seven or eight” weeks ago, leaving him feeling “excited” about his future.

Briton Murray feared he might have to retire after the hip resurfacing operation, but capped a remarkable return to singles action by beating fellow three-time Grand Slam champion Stan Wawrinka in Antwerp to win his first title since March 2017.

Murray hopes it will not be too long before he gets the chance to test himself against Federer, plus the other ‘big three’ players Djokovic and Nadal who are among the world’s top eight playing at the ATP Finals in London this week.