Home › Uncategorized › #RogerFederer: ‘I need the fire, the excitement, the whole rollercoaster’

#RogerFederer: ‘I need the fire, the excitement, the whole rollercoaster’ 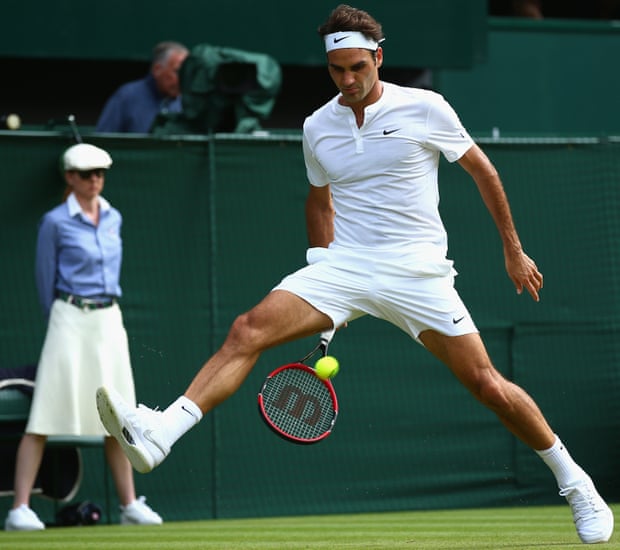 #Federer was not always a respecter of rackets. Since winning his first major tournament, he has been known for his calm. He doesn’t shout at himself or his coaching team; he smiles rather than snarls on court; and he rarely questions decisions. The young Federer was a quite different proposition. He was an outrageously talented sportsman, at #Football as well as #Tennis, but he was almost undone by his attitude.