#France Loses a #Soccer Championship, but Achieves a Rare Unity 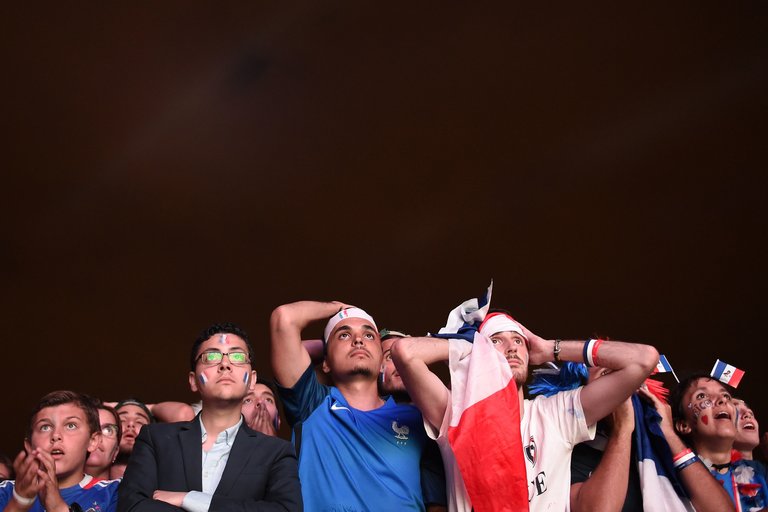 Among the 90,000 soccer fans watching the final of the #European #Championships on huge screens set up in front of the #Eiffel Tower, it was #Portugal’s supporters who were jumping in jubilation at the end, as their team won, 1-0.

The #French were subdued. But while it would have been better to win, many there said that the #Soccer tournament, which was held in #France, had been a rare moment of unity in a divisive time and that they could be proud of making it to the final.