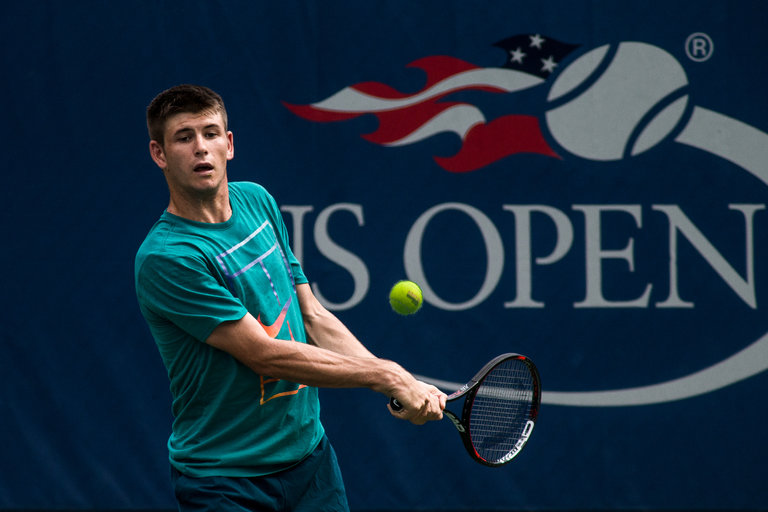 Some #Americans go to #Argentina to learn the tango, others to study the fine art of winemaking or to immerse themselves in the language.

#JaredDonaldson, an #American from #RhodeIsland, went to Argentina when he was 15 for the better part of two and a half years to learn #Tennis on Argentine clay and to study the fine art of topspin.

What #Donaldson, now 19, learned there helped him upset 12th-seeded #DavidGoffin in the first round of the #USOpen and 32nd-ranked #ViktorTroicki in the second round.