#CNN: #Roger Federer’s tears for former #Tennis coach: ‘Never broke down like this’ 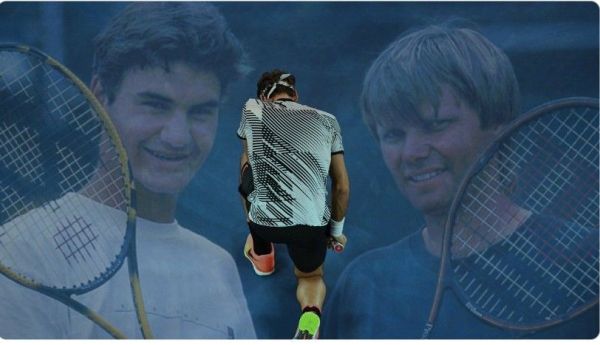 (#CNN) As #Roger #Federer prepares to defend his #Australian Open title, an emotional interview with CNN Sport reveals just how much the #Swiss continues to mourn the loss of Australian #Peter #Carter.

Federer has spoken throughout his career about his influential former coach, who died in a car accident aged 37 in 2002 while honeymooning in South Africa.
But as Federer himself put it, he has rarely if ever “broke down” in an interview the way he did when talking to CNN’s Christina Macfarlane from his training base in #Dubai last month.