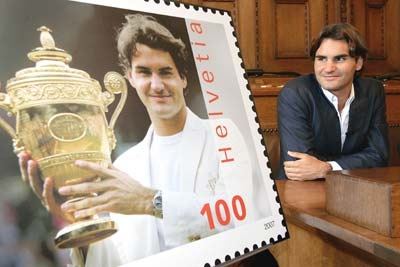 Basel’s St Jakobshalle stadium holds the Swiss Indoors tennis tournament, which Federer has won a record nine times. The two politicians claim that Federer is not against the name change, but he will not speak out publicly on the matter.

The 37-year-old winner of 20 Grand Slams has already been honoured in his hometown of Basel. In 2017, he was awarded an honorary doctorate by the University of Basel. But it is unlikely that a street or square in the city will bear his name in the near future as this is only possible posthumously. The western Swiss city of Biel was more accommodating: in 2016, a street was named “ 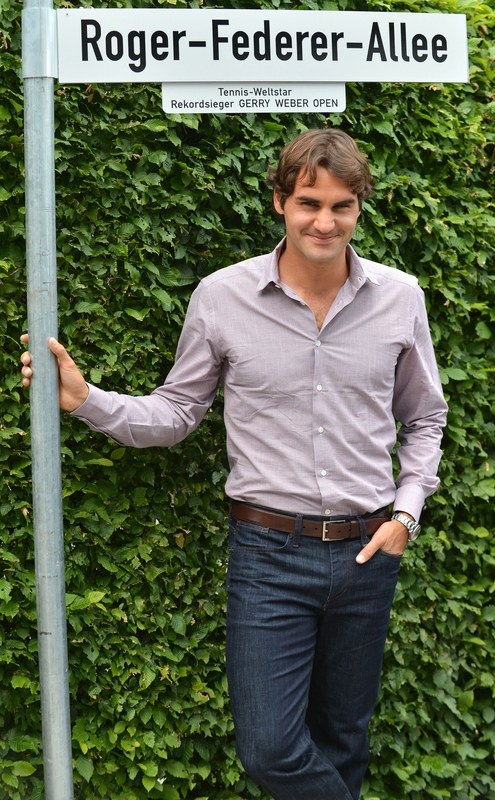 Like Loading...
‹ #Navratilova and #Evert big believers in #Mississauga’s #Bianca #Andreescu.
#Tennis: #Denis #Shapovalov is a great shot maker, he can take the racket out of anybody’s hands – #RogerFederer ›