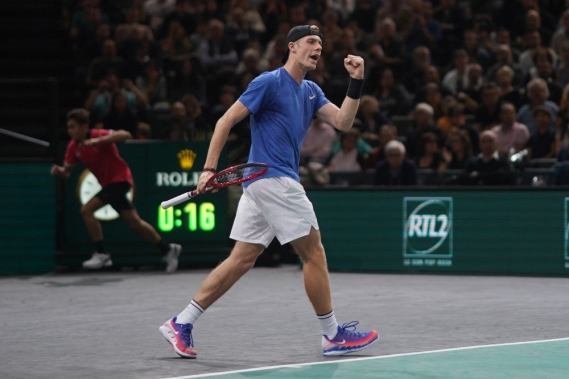 The 2019 tennis season has been a tale of two campaigns for Canada’s Denis Shapovalov.

He struggled at times early in the year and had middling results over the clay and grass portion of the schedule. Things started to turn in late August and really picked up over the last few weeks as Shapovalov won his first career ATP Tour title and made his first Masters 1000 final appearance.

“He really made me change my footwork and start moving a lot more with smaller steps and much more actively,” Shapovalov said Tuesday from Athens. “I feel like that just made such a big difference early on. At first it was a little bit tough for me in practices. I was getting tired quickly. But it really paid off quickly.

“I feel with that little adjustment I was able to just play a lot better and move a lot better on the court. It really helped me in those matches.”