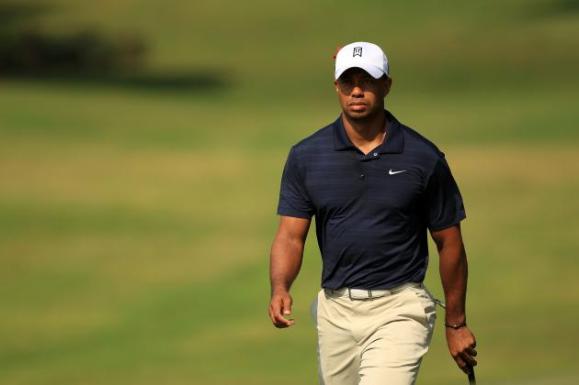 Tiger Woods added another significant line to his legend with his triumphant playing captaincy of the United States at the Presidents Cup.

The skipper inspired America’s comeback on the final day to condemn Ernie Els’ international team to an eighth successive defeat. In the process, Woods started to provide answers to one of the biggest questions that has hovered over his playing career.

Despite his individual glories – including 15 major titles – the reigning Masters champion has never been seen as a team man. His Ryder Cup record is pretty woeful with only 13 wins from 37 contests.