#Tennis: A July without #RogerFederer 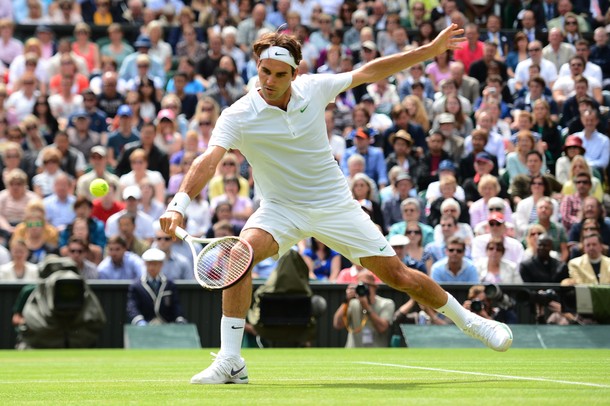 This will be the first June/July in 23 years without Roger Federer featuring on his beloved bed of grass.

A cancelled Wimbledon is bound to hurt Djokovic’s rhythm but not as much as it is bound to impact Federer’s ticking career-clock. If and when Wimbledon is held next year and if—and that’s the big if—Federer returns to play it, he will be almost 40, and playing for both lost and leftover time. But because it’s Federer at Wimbledon and that occurrence has often defied logic, his fans will still expect him to win it.

Like Loading...
‹ Motivational quotes by #Tennis stars that will help you through tough times – #RogerFederer to #ArthurAshe
To Safeguard Its Future, #Tennis Seeks Unity. Even With the #FrenchOpen ›