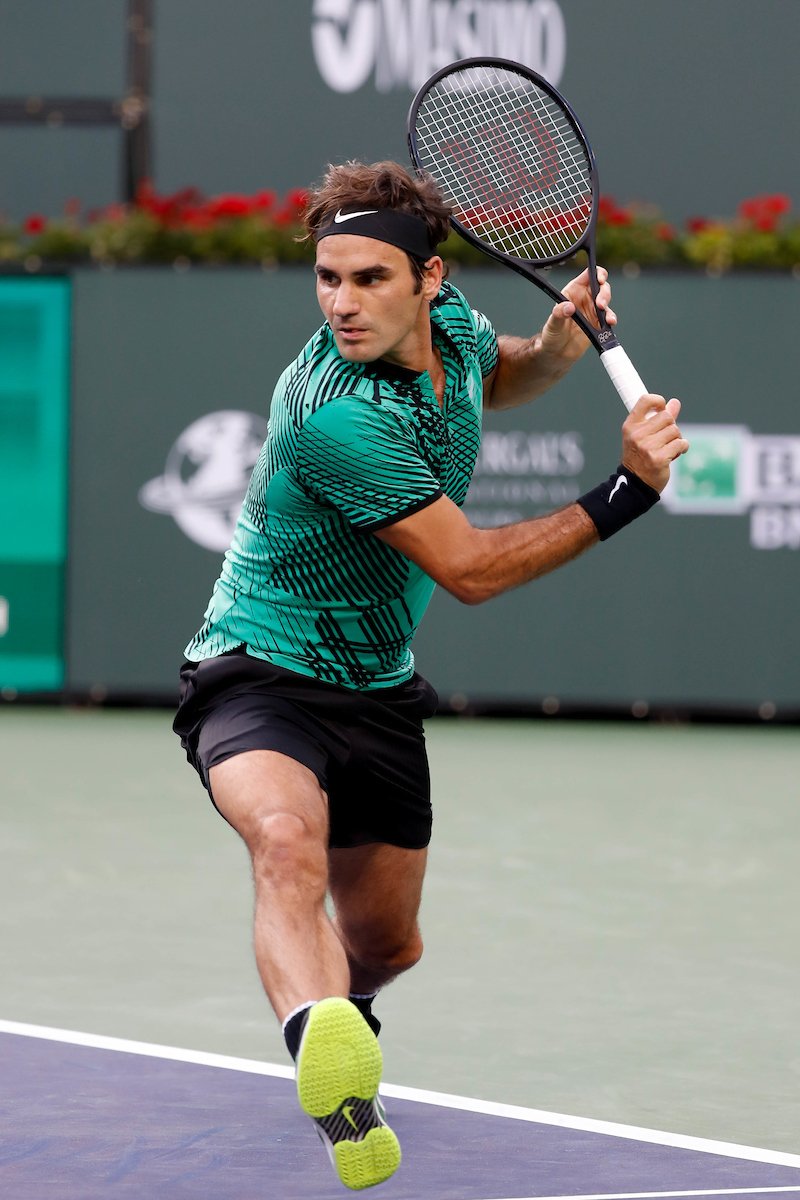 There was only one person happier than #RogerFederer with the way his backhand performed in his spectacular display of aggression to defeat #Rafael #Nadal 6-2, 6-3 in the #BNP #Paribas Open fourth round. That was his father #Robert, who witnessed from courtside the laser-like backhands cannonball past the #Spaniard.

“First thing he told me after the match was ‘Great match, great backhands,” said #Federer, speaking to #Tennis Channel. “He’s basically been the first guy to tell me, ‘Hit the backhand, damn it! Don’t fall back and slice all the time.”